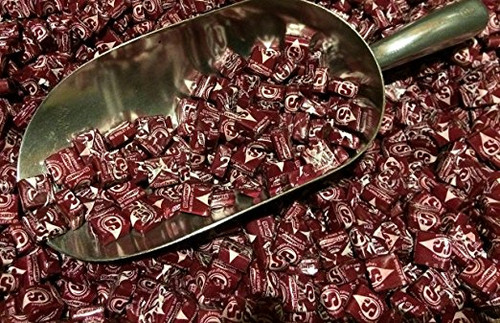 We have all of the flavors of Starburst!